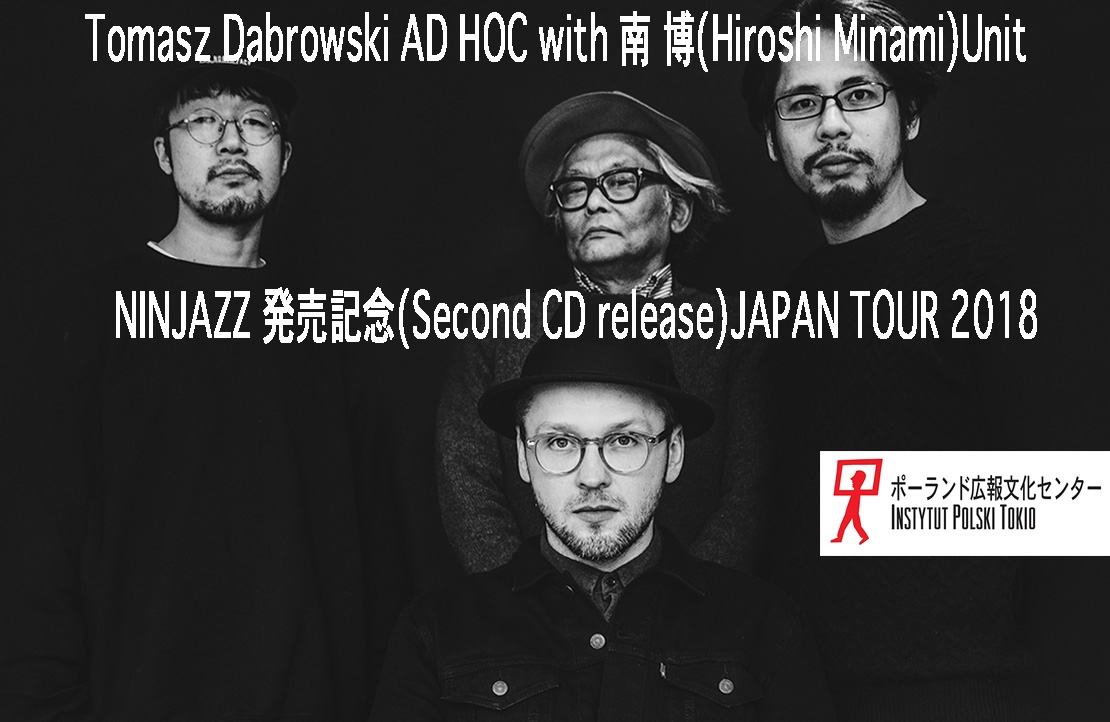 Hiroshi Minami was born in Tokyo, Japan in 1960. He graduated from Tokyo College of Music, with a Bachelor of Music in Percussion in 1986.

Minami studied piano under Koji Taku, Christian Jacob, and Steve Kuhn. In 1988, he moved to the United States on a scholarship from the Berklee College of Music in Boston, Massachusetts. The city became the new base of his musical activities. In 1991, he received a diploma in performance.

From 1990, the scope of his performance was widened to Switzerland, France, Germany, and Denmark. He collaborated with European musicians, and went ahead with a live tour. Minami built a strong relationship in particular with Danish trumpeter, Kasper Tranberg. They performed concerts including Copenhagen Jazz Festival, and recorded a CD together. In Japan, Minami performs mainly as a leader of a group “GO THERE”. He is also known for the collaboration with Chie Ayado and Naruyoshi Kikuchi, Jim Black, Chris Speed, and the legendary Japanese vocalist Sumiko Yoseyama.

In 2008, his diary on the official website was published as “Between The White Key and The Black Key” from Shogakukan. The book has attracted public attention after being highly praised by Kazuya Fukuda. Minami has published three books of essays until now. (For more information, please visit the “BOOKS” section).

Hiroshi Minami (b 1960) piano : Performed and recorded with Jim Black, Chris Speed, Naruyoshi Kikuchi and the legendary Japanese vocalist Sumiko Yoseyama a.m.o. Minami released several albums as a leader. He is also famous in Japan for his autobiographical books “U.S.A On A keyboard” and “In Between White Key & Black Key”.”My Foolish Heart”