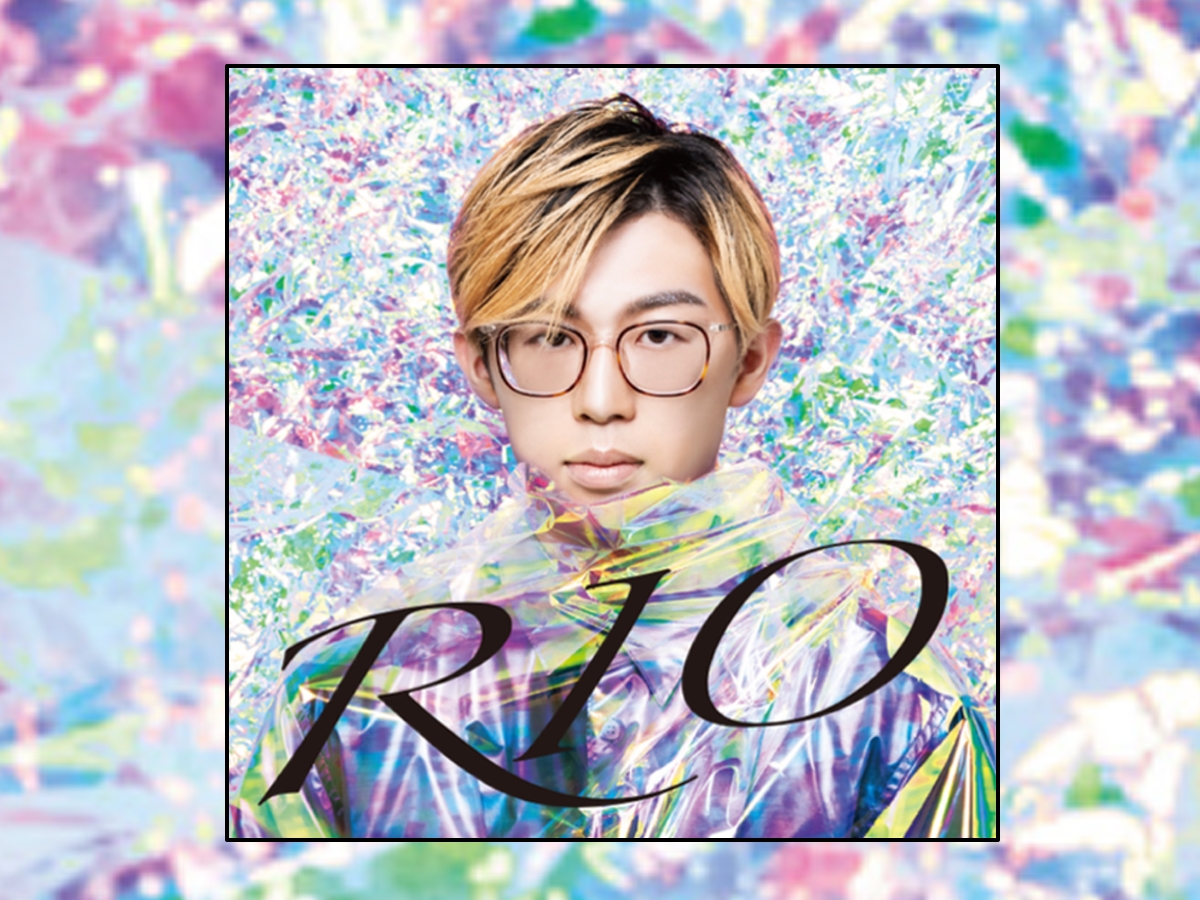 RIO is a 20-year-old ukulele player who is active all around the world.
He has won first place at the historic "Dukes Ukulele Contest" and the "International Ukulele Contest" in Hawaii.
He has also won first place at the Amateur Night held at the Apollo Theater in New York City.
In pursuit of his own style, he has challenged the Diners Club Social Jazz Session 2013-2014 by Lee Ritenour and Blue Note Tokyo and won the grand prize at the age of 13.
As a bilingual speaker, he has been invited to many TEDx events, including TEDxTokyo 2014, and is now a familiar face at many TEDx events.
He is currently an endorsed artist for Kamaka Ukulele in Hawaii and has participated in the NAMM Show.
He has also released a number of albums in Hawaii. His compilation album "Island Style Ukulele Vol.2" and the Kamaka Ukulele 100th Anniversary album "Kamaka Ukulele Presents Keep Strumming!" won the "Na Hoku Hanohano Award", which is called "Hawaii's Grammy Award".
Kamaka Ukulele Presents Keep Strumming!" won the "Na Hoku Hanohano Award", which is known as "Hawaii's Grammy Award", and "I~around~" from Japan was nominated as "International Album Of The Year".
In 2020 and 2021, he performed with world-renowned jazz pianist Makoto Ozone introduced as a "Rising Star" at the reopened “Blue Note Tokyo” during the COVID-19 crisis
In the winter of 2021, he will release his first album, which will be the first of its kind for him.
RIO is a ukulele player of a new dimension, transcending genres and borders with his unique and limitless expressive power created by the four strings.