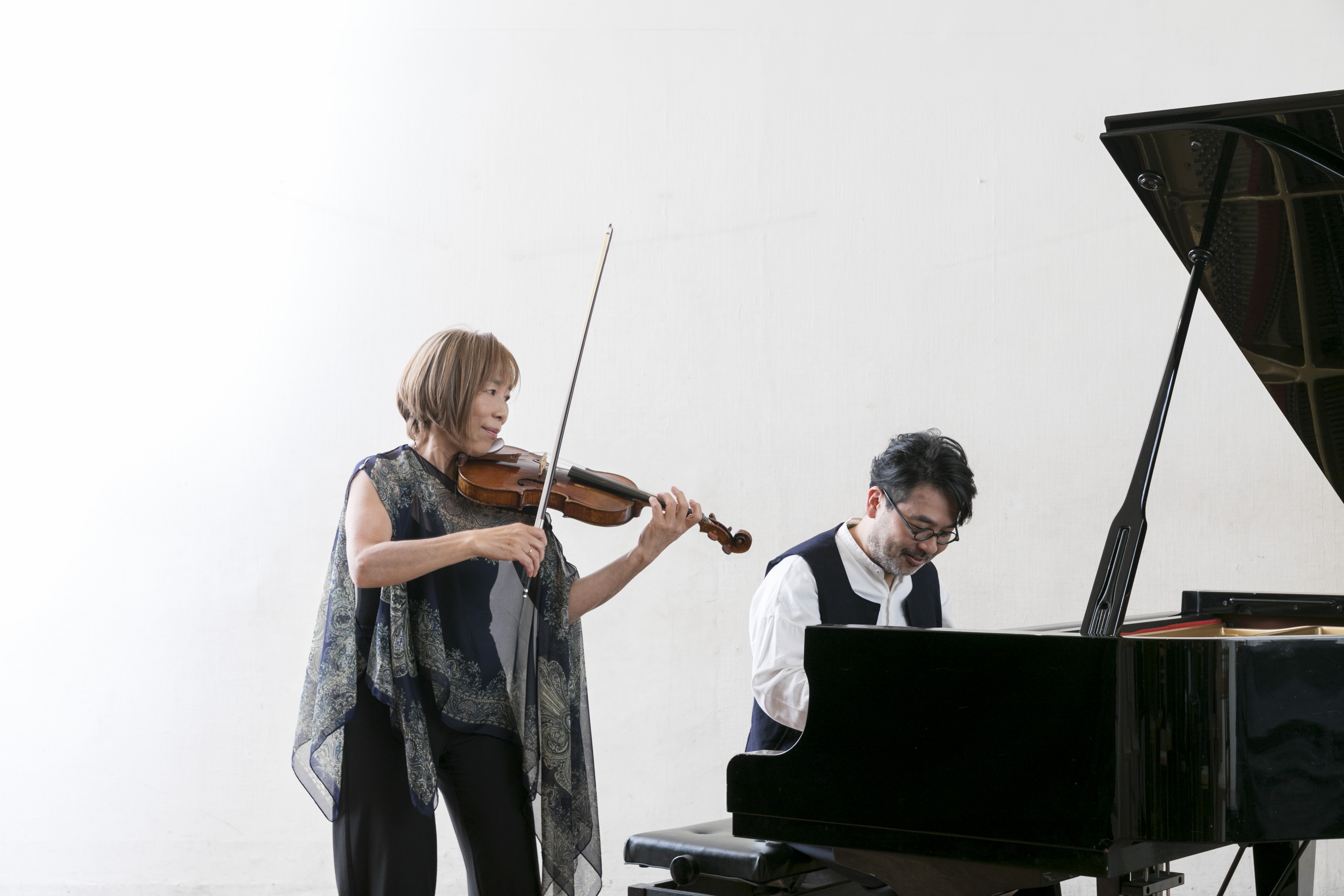 Eugene There is a black cat named Eugene in my house. He is easy going and sometimes runs fast like a panther. He often catches yellow finch birds and small striped chipmunks that live underground. On the other hand, Eugene fights against a raccoon that is more than twice as big as he and sometimes gets hurt.. I composed a tune about his day. Actually, when I went to the Cologne Museum a long time ago, I composed a song quickly in front of a picture of August Macke. My memory of the picture title is "A man and a cat at the table.” But I could not find this painting unfortunately. A few hours after seeing this painting the museum I had a duo live in Cologne with Jazz pianist Yosuke Yamashita, and we played this tune that I had just composed! I liked the beginning swinging melody and rhythm motif, so when I was thinking about that song for this album, Eugene started to move in my head. After playing with this tune for a while it ended up becoming a completely different song. When I listen to Masaki Hayashi's piano, Eugene is slow and rolls around, and the incident breaks out. And after... well it's a fun song! Aska Maret( kaneko) 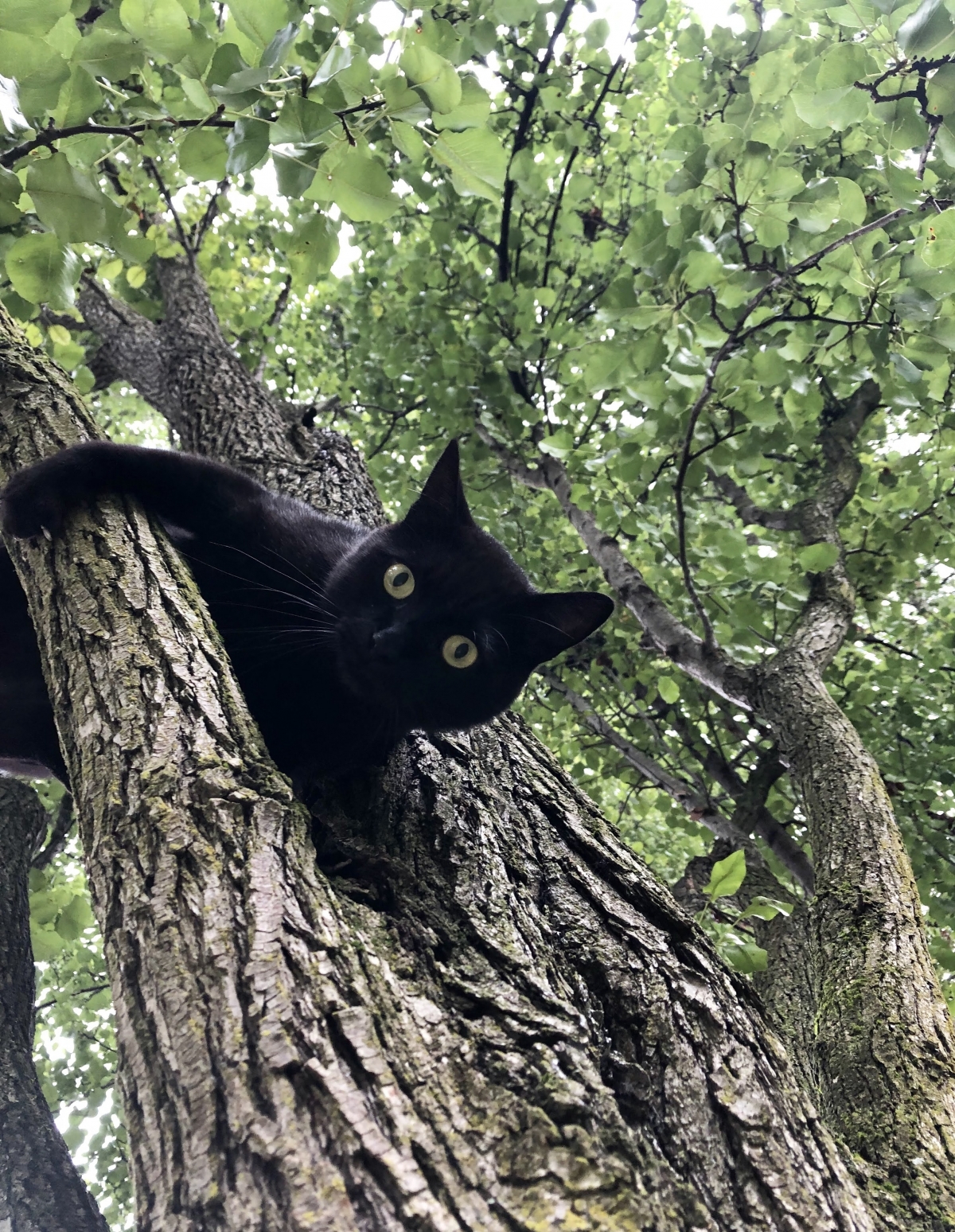